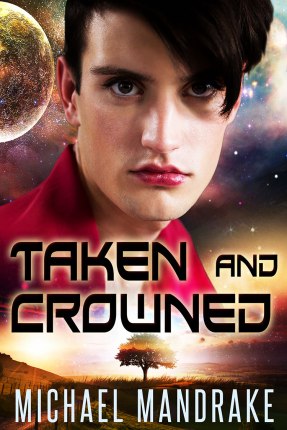 BL has been busy, but so has Michael.  Mikey is working on 3 stories right now, including the blog story Sweet Betrayal, a co-authored story with Giovanna Reaves, and his next book, Taken and Crowned. It’s a sci-fi dark romance with forced mating/marriage, enemies to lovers, dub-con, and Stockholm Syndrome, but does have a happy ending.

With so much strife, how can this happen? You’ll have to wait until December to find out. I’m stoked about this book though. I’m not a sci-fi nerd, but I love challenging myself to write new things.

Here’s a tentative blurb. It might change, but it’s the gist of the story. Look for the release late Nov/Early December.

Tagline: Ambrose’s family tradition destroys his plan to be a forever bachelor.

Although Ambrose doesn’t wish to be with anyone long term, he must find a spouse immediately. According to the rules, no one inherits the throne unless they’re married. Additionally, his father wishes for Ambrose to seek a human. Despite not being elated with the decision, Ambrose figures doing the necessary requirement of mating and impregnating will be enough.

Max, who identifies as non-binary, is tired of being shamed and manhandled. They wish to make a living off their “hobby” but it’s not in the cards. Relationships aren’t even on their list of things to strive for, and they don’t want to change. Unless the person is a certain Hollywood star they have a crush on, Max isn’t interested.

When Ambrose meets Max at their place of employment, Max refuses to give the alien king-in-waiting the time of day.

Little does Max know Ambrose’s calm exterior is a cover up for the monster willing to go great lengths to claim them for a partner.

This title is a standalone dark romance with forced mating, dub-con, MPreg, and smartass aliens who hate to be wrong. On page violence, rough sex, and knotting are included.

One response to “COVER REVEAL – TAKEN AND CROWNED” 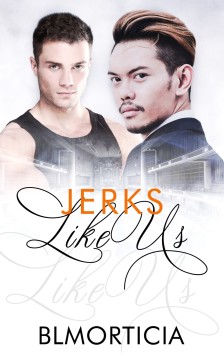 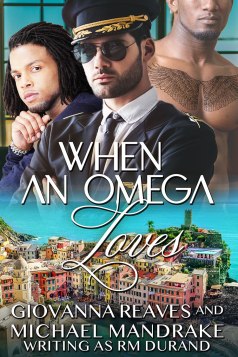