*Comment on this post and you’ll be entered to win either a copy of Love at the Right Tempo MM or Riding the Curve MF!

With so much chatter going about the need for diversity in books, I had to speak on it again.

First let’s start off with a question for authors. Since I’m an author too, I figured I’d begin here. You’re an author and you have an idea for a story which features a character of a race other than your own. Say it’s a black male and you as a white female or male aren’t sure what to write. Do you scrap this idea, even though it could be one of your best books or do you try doing it yourself and using what you’ve seen on TV as your guide? I’ve talked with authors before who’ve said they’d rather not do the “black” character for fear of getting it wrong, but unless you’re doing a historical, say something in the days of slavery or in 1920’s Harlem New York, what could you possibly get wrong?

I say this because I’m a black female who may not fit the mold of the so called black stereotype.  One example, I like rock music and not rap. I don’t talk slang like many may perceive a black person to do. Yet, I’ve seen books with black characters who fit that description. In many publications, even those written by black authors, black characters are painted a certain way. The way they talk, dress, the neighborhood they’re from. Is it wrong? Not necessarily, but does it hold true for every black male or female? No. What I’m getting at is, when you’re an author you don’t have to draw from those stereotypes unless it fits into the plot. If your story is centered around black males who talk slang and dress a certain way fine. The problem comes in when every book paints black characters that way.

What about you as the reader? If the cover features characters that aren’t like you, are you more apt to shy away from it or does it even matter? I’ve heard rumblings about covers with black characters not selling well. Even worse, publishers haven’t put people of color on the front at all because they fear it won’t be marketable. Why is this? Do we live in a world that is fully white? No, so why should this even be an issue? The book should be judged on its plot and subject matter. If that’s interesting to you then you shouldn’t be deterred to read it because of the characters on the front.

I’m an author and reader who loves reading and writing books containing diverse characters. Some people might take issue with certain books because of the race. That’s not me. If the storyline is interesting I’ll read it whether it be two of the same race or multicultural. We live in a very diverse world so why wouldn’t we want more books that reflect today’s society?

In my opinion, authors should be the leaders in showing what’s outside the box. We should be writing characters whether they’re of different race, sexual orientation, able-bodied or not, religion, and/or gender. Fiction is supposed to be about freedom to express yourself and it shouldn’t be held back because of what people think or say. People in general just want well written books with fleshed out characters not the colors of their skin or what religions they are.

We need more diversity in fiction for so many reasons. Why stifle creativity because of our various differences? I’m sure you’re saying it’s easier said than done but if we all do what we can to embrace diversity around us someone else might just learn from it and pass it on.

Blurb: Violinist Frederick Tremblay is one of the biggest names in classical music. When it comes to work, he’s all in with no time for love. Hell, he barely makes time to eat. When he agrees to play at an acquaintance’s son’s birthday party he figures he’ll go in, make his rounds, then go home—but his plans change when he walks into the path of Vaughan Singleton.

Vaughan “Sin” Singleton is the disowned heir to a candy empire. Joining the military was the thing to save him and also the one thing that brought him to his knees. Forced to retire, slinging alcohol wasn’t his dream but he needs something to pay the bills and to assist with easing back into civilian life. Vaughan isn’t looking for love, but one unguarded moment with Frederick changes everything. 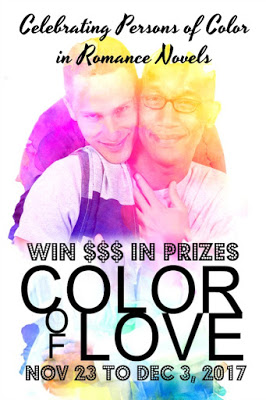 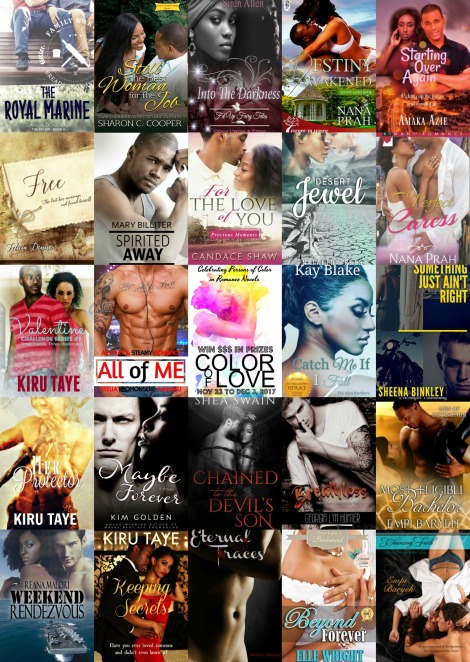 Please visit the other authors and bloggers in this hop!